Celebrate Canada Soccer as they take on the World in 2022!

By qualifying for their first World Cup since 1986, the Canada Soccer’s Men’s National Team has defied expectations. They took on the best in North America and came out on top! Now, they are ready to take on the world’s best as they hit the pitch in Qatar. It won’t be easy, but Les Rouges have time and time again shown that they have what it takes to rise to the top. StorageVault Containers is excited to see what they do next. We know that the best is yet to come!

Supporting the Next Generation of Soccer Stars 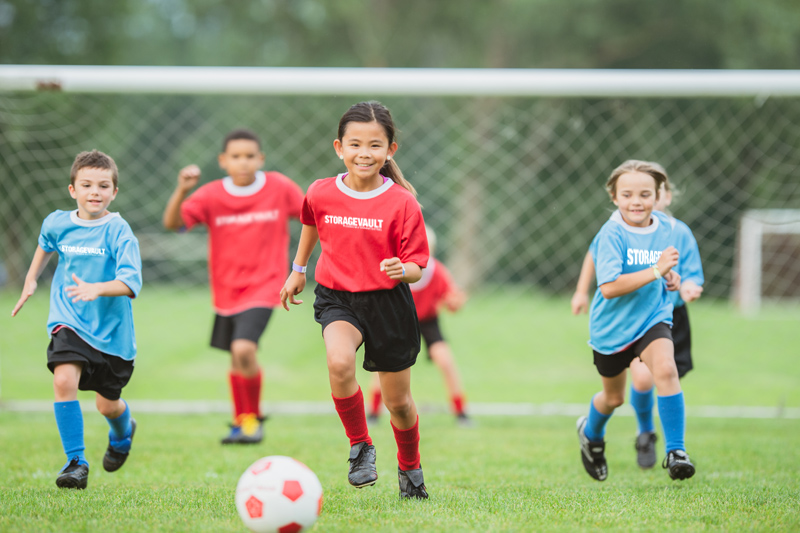 The future of Canadian soccer looks bright. We know this to be true because StorageVault Containers is out in your community supporting minor soccer clubs and campaigns such as Canada Soccer’s National Active Start Soccer Fest program. There, kids get to hone their skills as they look to hopefully one day represent Canada at the top levels. Regardless, of what happens in their soccer journey, StorageVault Containers is excited to support living happy and healthy through the value of sport.

Self storage is a safe and convenient way to store your valuables. Find a location near you.

Our containers are safe, convenient and a cost effective to move locally or long distance across Canada.

Our Concierge Moving Service will coordinate a trusted, full service mover in your area to ensure a seamless transition.

Over 200+ Storage Locations in Canada

Select a province below to find storage in your area.